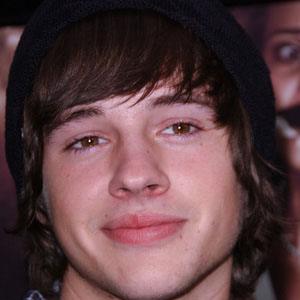 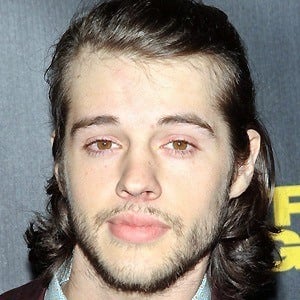 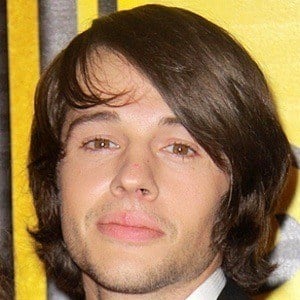 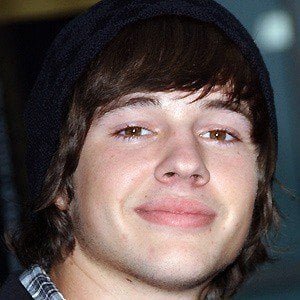 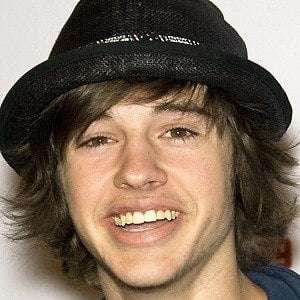 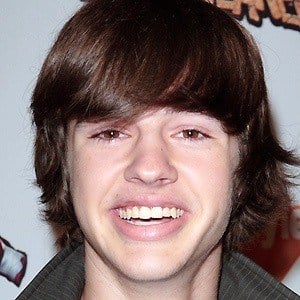 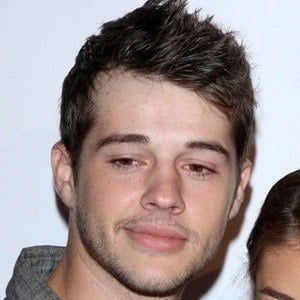 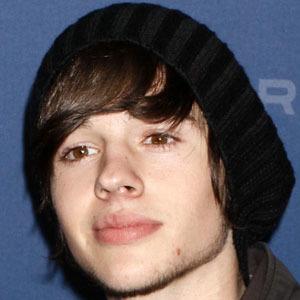 Became known for his appearance in the 2008 film High School Musical 3: Senior Year. His role as Josh Rosen in Geek Charming also contributed to his success.

Born in Victoria, Texas, he moved to L.A. to pursue a career in acting. He started to pursue acting at the age of 16, and appeared in an episode of Hannah Montana.

He guest starred as Kyle Covington on the series Medium.

He has an older sister named Stephanie. He dated Modern Family actress Sarah Hyland from 2009 to 2014.

He appeared alongside Brendan Fraser in the 2010 film Furry Vengeance.

Matt Prokop Is A Member Of