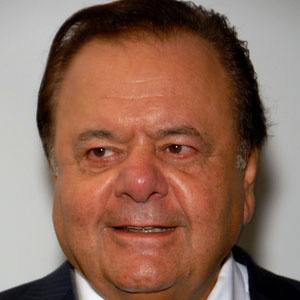 Actor who typically plays tough and serious characters such as his role of Paul Vario in the film, Goodfellas.

He appeared in a Broadway musical called Bajour in 1964.

He is also a sculptor who specializes in bronze and he created a sculpture in tribute to his friend, Jason Miller.

He has three children with wife, Lorraine, who is a drama therapist for Alzheimer patients.

He has a daughter, Mira Sorvino, who is also an actress.