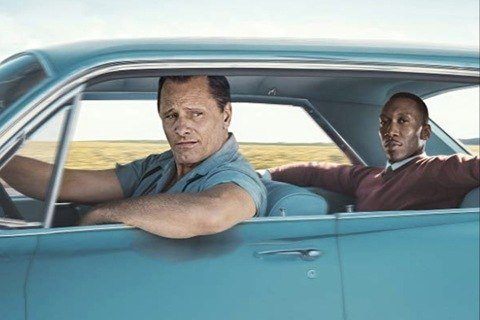 An Italian-American bouncer is hired by an African-American classical pianist to be his driver on a tour of venues through the 1960s American South.

The title of the film is derived from a mid-20th century guidebook for African-American roadtrippers by Victor Hugo Green called The Negro Motorist Green Book. It is directed by Peter Farrelly. It won Best Picture at the 2019 Oscars.