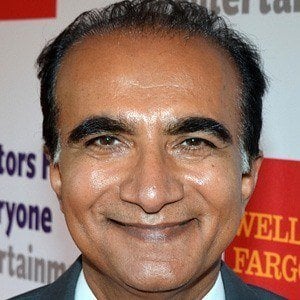 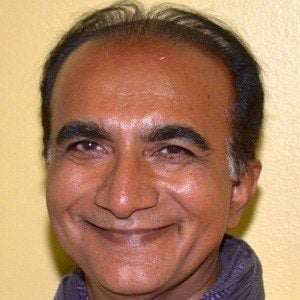 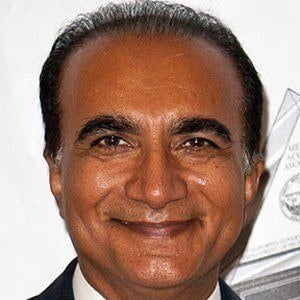 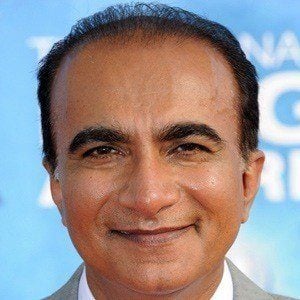 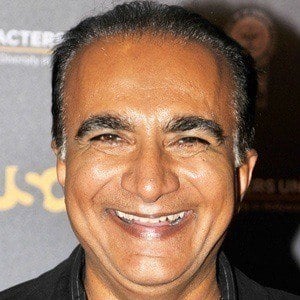 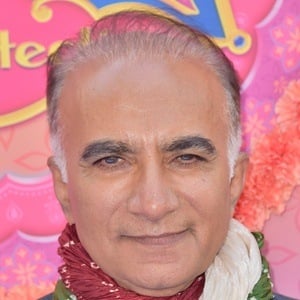 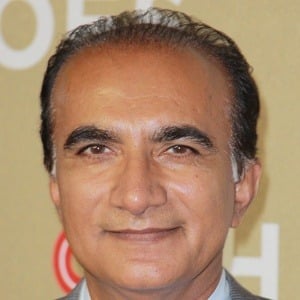 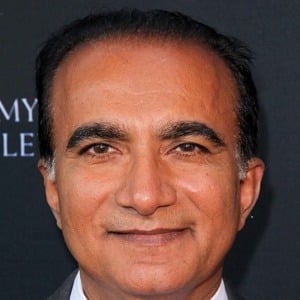 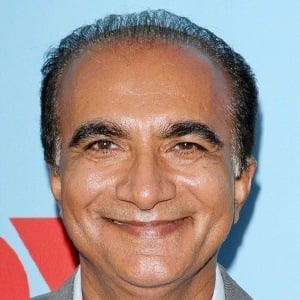 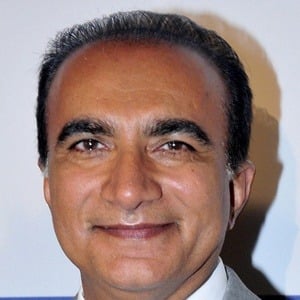 Well known for his recurring role on The George Carlin Show as well as his role on the show Glee as Principal Figgins.

Some of his earlier roles include a recurring role on the Fox sitcom, Married... with Children and a role on ER.

He was born in Karachi, Pakistan and has two children.

He has shared the screen with Mike O'Malley in both Yes, Dear and Glee.

Iqbal Theba Is A Member Of