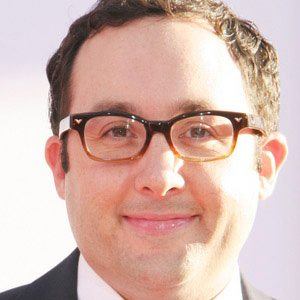 Known for supporting roles in notable films such as The Wolf of Wall Street, Horrible Bosses, and The Campaign, he starred on the series Intelligence and provides his voice for the hit animated series The Legend of Korra.

He made his television debut in 2002 when he appeared in an episode each of Presidio Med and ER. He landed his first film role a year later in Bruce Almighty.

He has had more major roles in films including Dinner for Schmucks and Extraordinary Measures.

He was born in Maplewood, New Jersey. He married Jaime Nicole Padula in 2007 and together they have one daughter.

He landed a role opposite Elizabeth Banks in the 2014 comedy Walk of Shame.