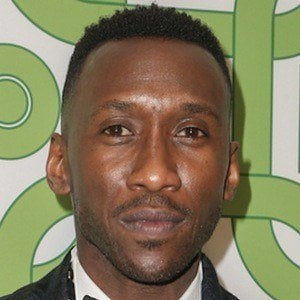 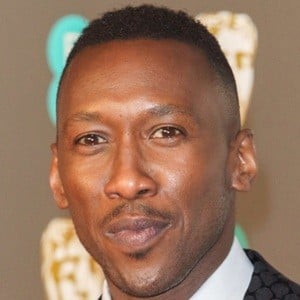 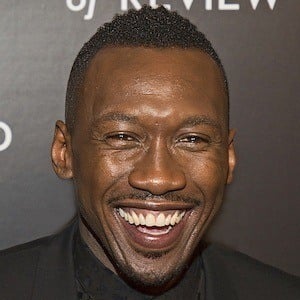 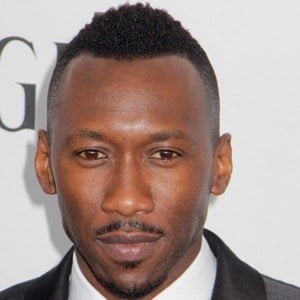 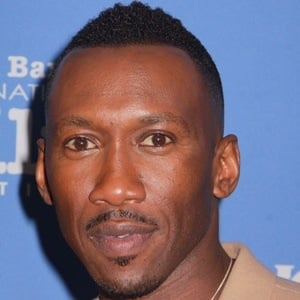 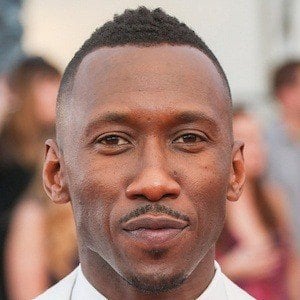 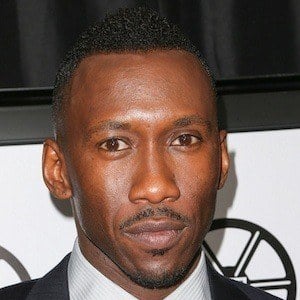 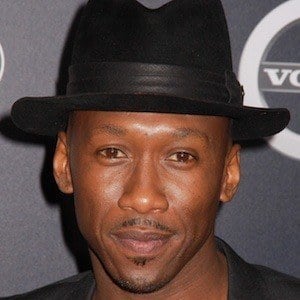 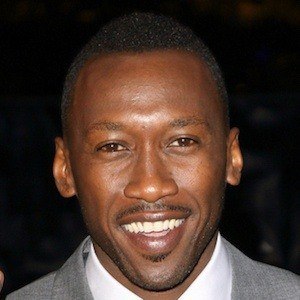 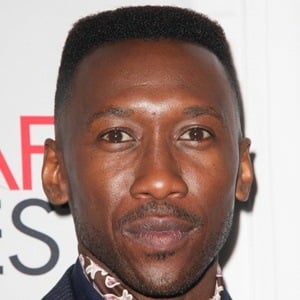 Actor widely known for his roles on the Netflix series House of Cards and Luke Cage. He won two Academy Awards for Best Supporting Actor for his roles in Moonlight and Green Book. Other film credits include The Curious Case of Benjamin Button, The Place Beyond the Pines and Hidden Figures.

He appeared early in his career as Dr. Trey Sanders on the popular television series, Crossing Jordan.

His television credits include guest appearances on Law & Order: Special Victims Unit, NYPD Blue, and Alcatraz. He also played Richard Tyler on the sci-fi series The 4400 and provided his voice in Spider-Man: Into the Spider-Verse.

He was born in Oakland, California to a Christian family and was named after a Biblical figure. Later in his life, he converted to the Ahmadiyya Muslim faith. He married Amatus Sami-Karim in 2013 and the couple welcomed a daughter named Bari in 2017.

He appeared in the 2014 and 2015 installments of The Hunger Games, starring actress Jennifer Lawrence.