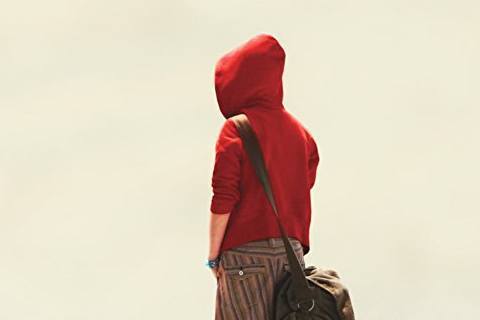 A young girl meets a photographer at a coffee shop. He thinks everything will go his way until she drugs him, ties him up, and demands that he confesses about all the girls he's harmed.