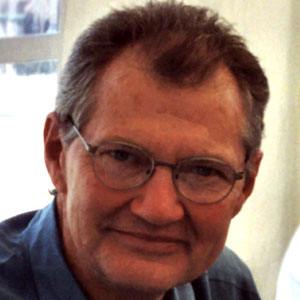 He attended the London Academy of Music and Dramatic Art on a Fulbright Scholarship, despite originally wanting to become a journalist.

He had never seen an episode of Star Trek before signing on star in Deep Space Nine.

His father was a World War II soldier who was killed during the war.

He co-starred with Clint Eastwood in the first Dirty Harry film.

Andrew Robinson Is A Member Of