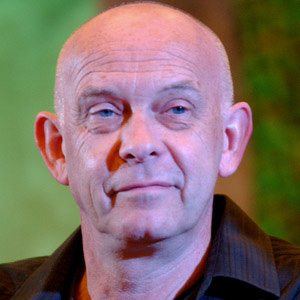 He appeared in commercials and advertisements for gym memberships.

He was featured in a music video for the song, "Cradle of Filth."

He spent much of his professional life in London.

He one of the few actors known for consistently playing a title character. Another is Christopher Lee, who played Dracula.

Doug Bradley Is A Member Of