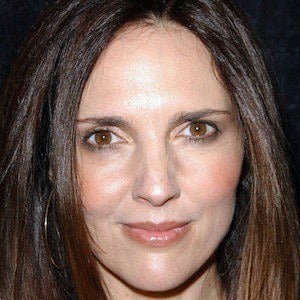 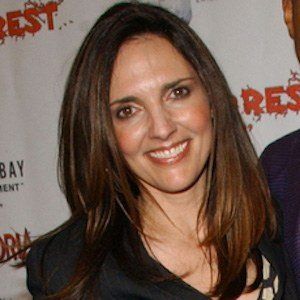 A television and film actress best known for her roles in many horror films, including the Hellraiser series.

She grew up in Southern California and was inspired to pursue acting and painting by the culture.

She appeared in the band Slipknot's short film for their song "Snuff" in December 2009.

She put her career on hold for two years in 1997 to devote time to her family.

She collaborated closely with Clive Barker, who was responsible for the Hellraiser franchise.

Ashley Laurence Is A Member Of