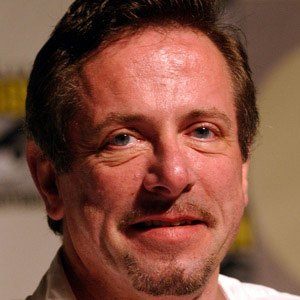 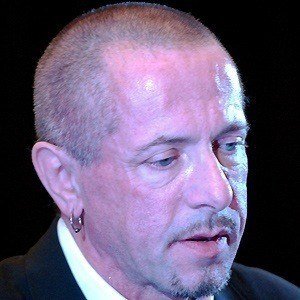 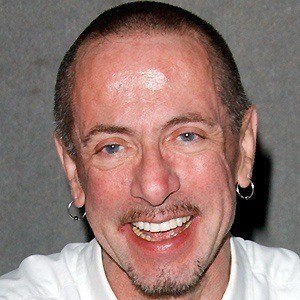 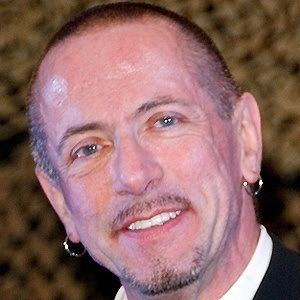 British author, director, and artist who is known for his legendary contributions to the horror genre. His works were adapted into the popular Candyman and Hellraiser cult classic horror films.

He had a life-changing experience when, at age four, he witnessed the death of a skydiver, an event that he referenced in many of his literary works. He attended the University of Liverpool, where he was a student of English and philosophy.

He may be most well-known for writing and directing the cult classic film Hellraiser in 1987. The film was based on his horror fiction work The Hellbound Heart.

He was born in Liverpool, England to Joan and Leonard Barker. In his adulthood, he had long-lasting relationships with John Gregson and David Armstrong, then began dating Johnny Raymond Jr. in 2009.

His short story The Forbidden inspired the 1992 film Candyman, which starred Virginia Madsen.

Clive Barker Is A Member Of