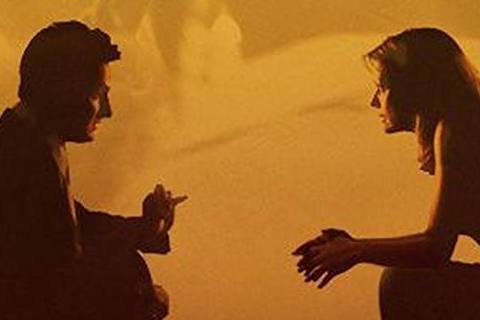 Sam Dawson is a father with a developmental handicap, and he is fighting for the custody of his seven year-old daughter against a lawyer who wants to place his child in foster care.

Sean Penn was nominated for an Academy Award for Best Actor for his role as Sam. The film is said to be the launching of Dakota Fanning's film career.

I Am Sam Popularity

I Am Sam Fans Also Viewed

Legally Blonde
The Fast and the Furious
The Lord of the Rings: The Fellowship of the Ring
More Drama Movies
More 2001 Movies