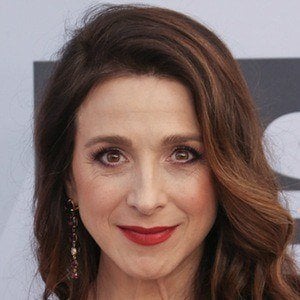 She became known for playing Judith Harper-Melnick on the hit sitcom Two and a Half Men.

She attended Brown University and got her start on the daytime soap opera Another World.

She originally wanted to be a ballerina, but a severe ankle injury at age sixteen ended her dream.

She married Randall Sommer in 1998.

She was an actress on Two and a Half Men with star Charlie Sheen.

I Am Sam
Imagine That
Dakota's Summer
More