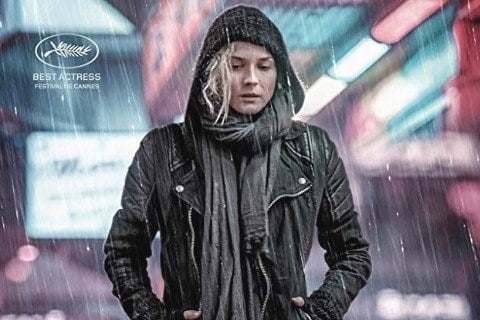 A woman seeks revenge for the death of her husband and son who she lost in a bomb attack. The film was a Golden Globe winner for Best Motion Picture - Foreign Language.

The movie was the German entry for the Best Foreign Language Film at the 90th Academy Awards, but was not nominated. It competed for the Palme d'Or at the 2017 Cannes Film Festival where Diane Kruger won Best Actress.

In the Fade Popularity

In the Fade Fans Also Viewed