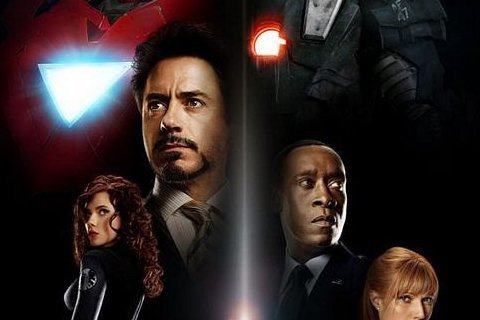 Sequel to the 2008 film Iron Man which follows Tony Stark as he battles against Whiplash. It is the third film in the Marvel Cinematic Universe after Iron Man and The Incredible Hulk. It was followed in the Iron Man series by 2013's Iron Man 3.

The film premiered at the El Capitan Theatre in Hollywood, California and went on to gross $623 million worldwide.