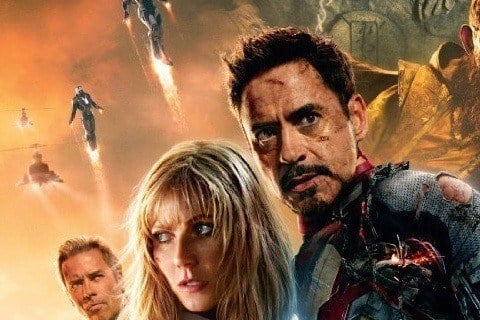 Directed by Shane Black, this Marvel film sees Tony Stark fighting against The Mandarin. The film is the third installment in the Iron Man franchise.

The first cut of the film was over three hours long. The movie marks the first Iron Man film in the franchise to not feature an AC/DC song.