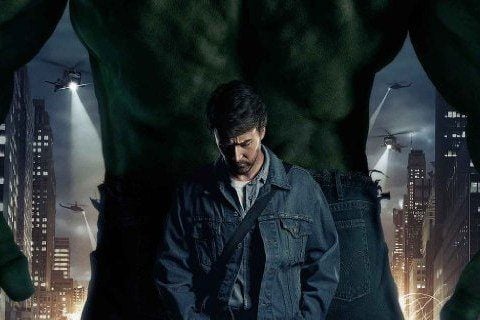 Bruce Banner is a scientist who became the test subject for the US government to be a "supersoldier". The gamma radiation turns him into the vicious Hulk and when Bruce tries to rid himself of the monster, the government tracks him down.

The movie grossed over $263 million worldwide. Comic book icon Stan Lee makes a cameo in the film as a man who unknowingly drinks Bruce's blood.