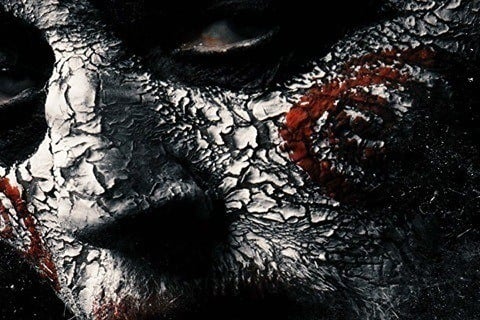 Continuation of the Saw film franchise which picks up 11 years after the death of Jigsaw killer. A killer begins mirroring the work of the famed psychopath, bringing of the question of whether Jigsaw ever actually met his demise.

Saw 3D from 2010 was initially deemed the final installment before Lionsgate Films gave the go-ahead to continue the series.