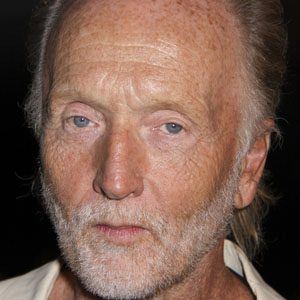 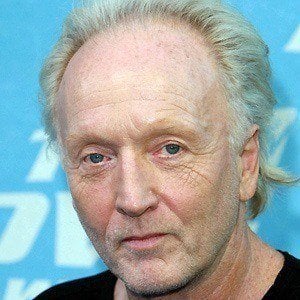 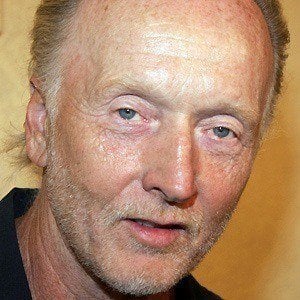 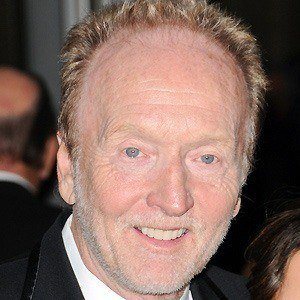 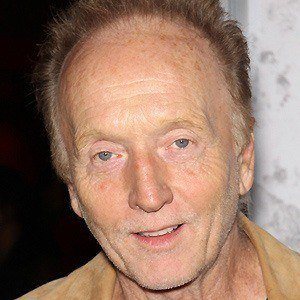 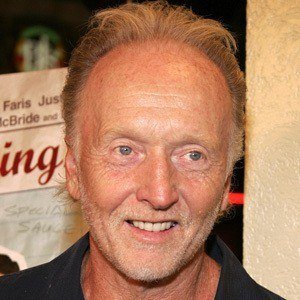 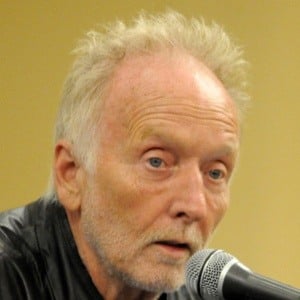 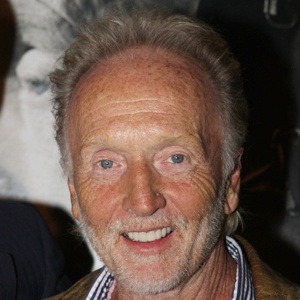 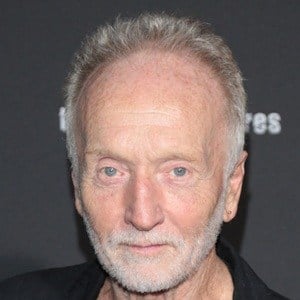 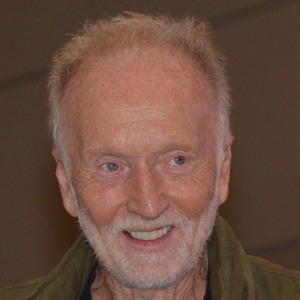 Actor who gained fame for playing the psychopathic villain Jigsaw in the Saw franchise. He has also appeared in other horror films such as Mississippi Burning, The Quick and the Dead, and Malice. In 2016, he began providing the voices for Doctor Alchemy and Savitar on The Flash.

He earned a Masters in environmental science from Montclair University.

He has appeared on an episode of The X-Files.

He was on an episode of Charmed with Alyssa Milano.