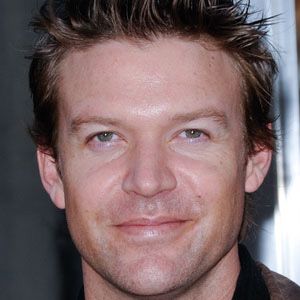 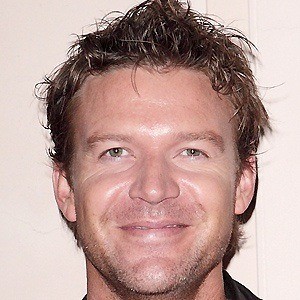 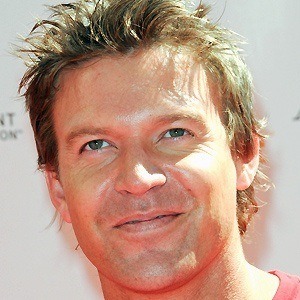 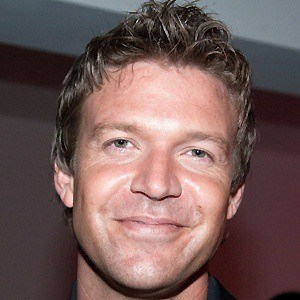 Played the role of Jim Longworth in the drama series, The Glades and is well known for his performance in McLeod's Daughters.

He briefly served in the army and performed a variety of jobs, such as a factory worker, before becoming an actor.

His dated actress, Rachael Carpani who co-starred with him on The Glades.

He graduated from Australia's National Institute of Dramatic Art, which counts Mel Gibson among its many famous alumni.

Matt Passmore Is A Member Of