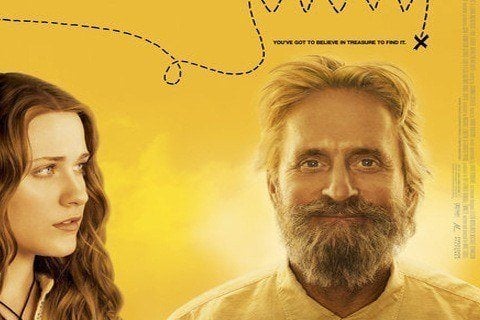 A man has just returned from a mental institution to live with his daughter and is convinced that there is gold buried under the local Costco and brings his daughter into the crazy hunt for gold.

The film was shot in a month in California, USA. Mike Cahill wrote and directed the film in his writing and directorial debut.