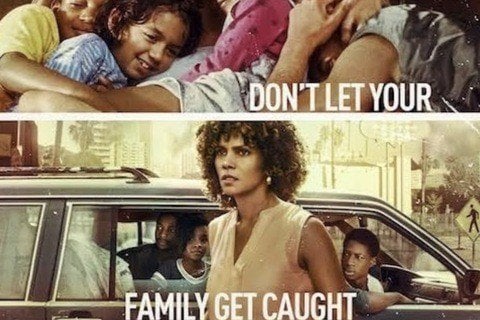 Crime and drama film centered around a South Central Los Angeles-residing foster family that takes place in the weeks before verdict of the Rodney King trial leads to violence.

The film had its world premiere at the 2017 Toronto International Film Festival. It is written and directed by Deniz Gamze Erguven.