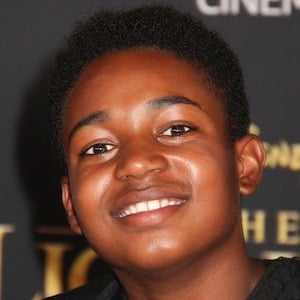 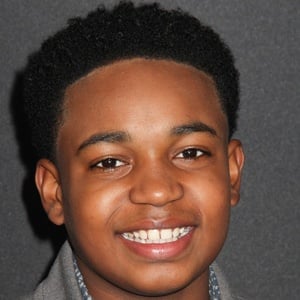 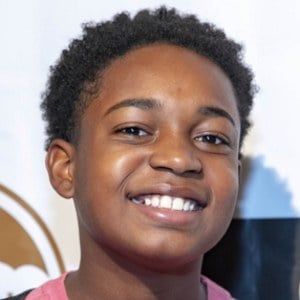 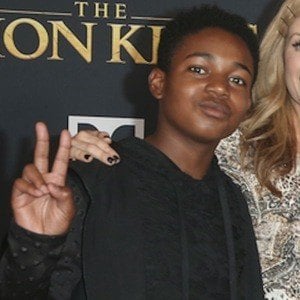 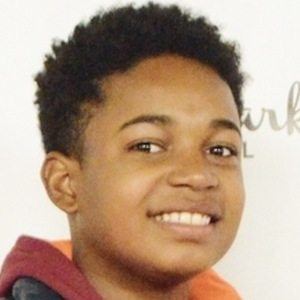 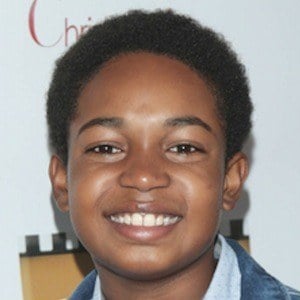 Child actor who landed a series regular role on Raven's Home after having been cast in recurring roles on notable series such as Black-ish, How to Get Away with Murder, Miles from Tomorrowland, Bubble Guppies, OMG!, and Devious Maids. His movie roles include 2016's Believe and 2017's Kings.

At the age of 6, he was featured on America's Got Talent as a dancer and singer.

He has done numerous commercials and print advertisements and has been seen on Sesame Street.

His parents signed him up for choir when he was just 10 months old in preparation for when he could actually talk. He has a sister named Serenity.

He plays the television son of Raven Symone on Raven's Home,