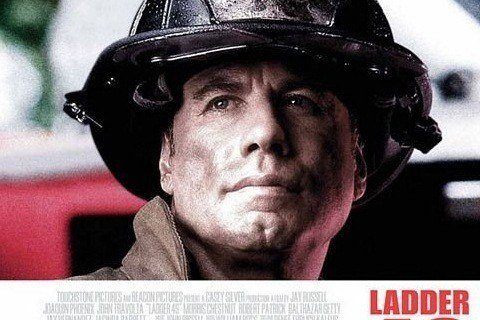 Firefighter Jack Morrison becomes stuck inside a burning warehouse while saving someone. Jack starts to have flashbacks of his whole life while the warehouse burns around him.

The film is titled Ladder 49 because the firefighter unit is called Ladder Company 49. The film was shot in Baltimore, Maryland, USA where the story takes place.