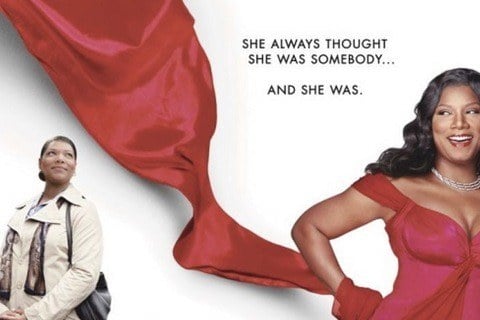 An introverted saleswoman is diagnosed with a terminal illness allowing her time to reflect on her hard-as-nails personality. The film was nominated for the Teen Choice Award for Choice Movie.

The movie was produced by Robert Zemeckis' ImageMovers. Ultimately the picture was a box office failure, but Queen Latifah received praise for her performance.