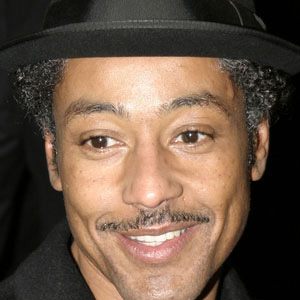 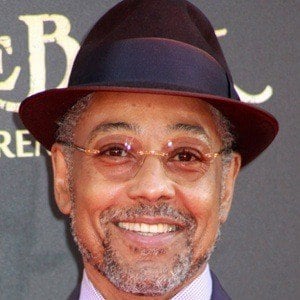 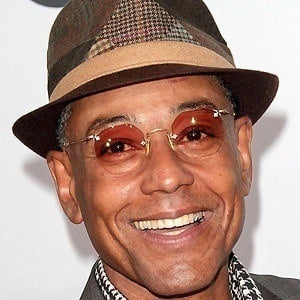 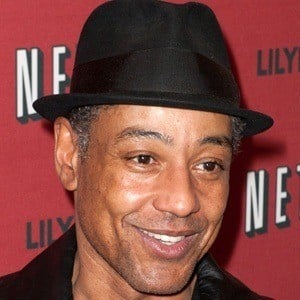 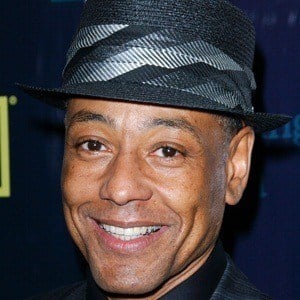 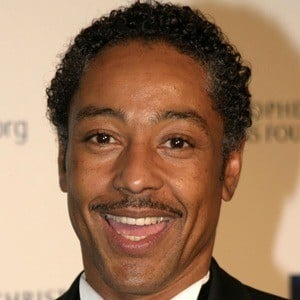 Veteran actor well known for his partnership with director Spike Lee and for appearing in films like The Usual Suspects and King of New York. His performance as drug lord Gus Fring on Breaking Bad earned him the Best Supporting Actor Award from the 2012 Critic's Choice Television Awards, and a 2012 Emmy nomination. He plays Pastor Ramon Cruz in Netflix's The Get Down and Jorge in the Maze Runner films.

He played a slave child when he was eight - it was his fist exposure to the entertainment industry.

He was a guest star in the NBC cult sitcom Community as the half-brother of Chevy Chase's character Pierce Hawthorne.

He acted alongside Nicole Kidman in the 2010 film Rabbit Hole.