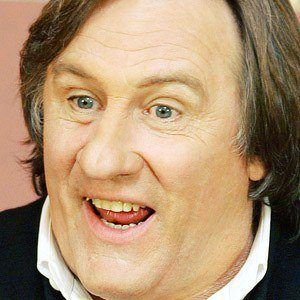 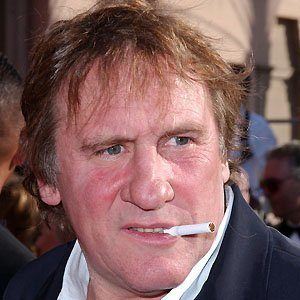 French actor who played Napoleon, Jean Valijean, and Cyrano De Bergerac. He has won the Cesar Award for Best Actor multiple times and he won a Golden Globe Award for his role in Green Card.

He quit school at age 15 and began acting in Paris by age 16.

His role in the 1985 French romantic crime drama Police earned him a Venice Film Festival Award for Best Actor.

Two of his children, Guillaume and Julie, became actors. He also has another daughter named Roxanne and another son named Jean.

He starred in Green Card with Andie MacDowell.

Gerard Depardieu Is A Member Of