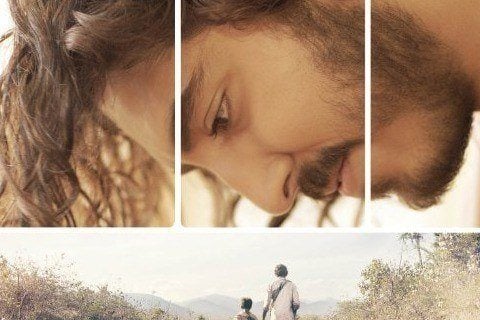 An Indian man, Saroo Brierley, who was separated from his family when he was young tries to locate his kin 25 years later. The movie is based off a true story.

The film is based off the memoir titled A Long Way Home by Saroo Brierley. The film was nominated for six Academy Awards.