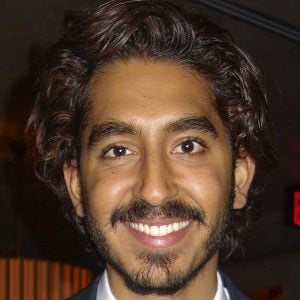 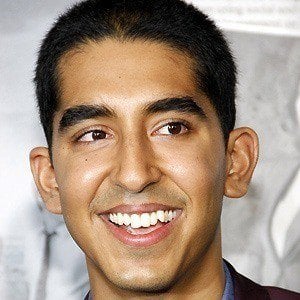 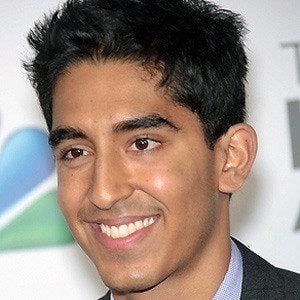 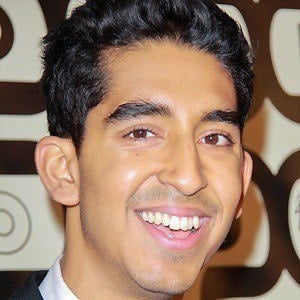 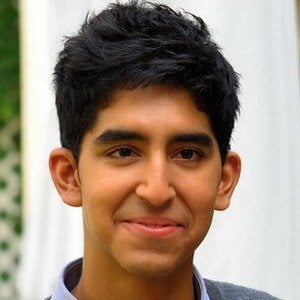 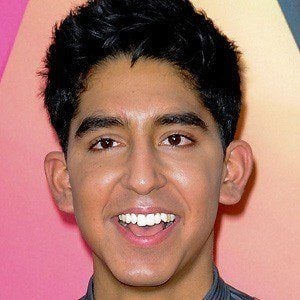 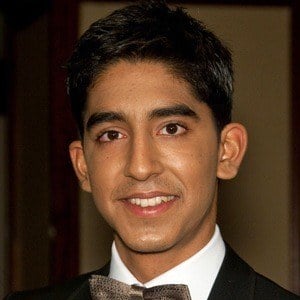 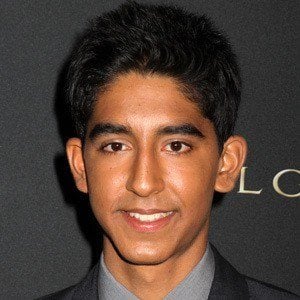 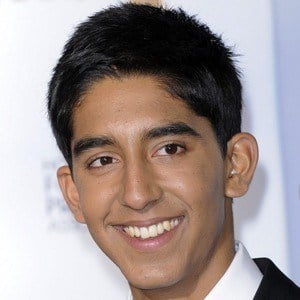 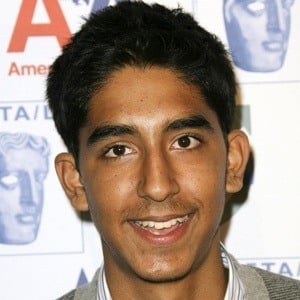 Broke through in the role of Jamal Malik in the 2008 Danny Boyle film Slumdog Millionaire. He earned an Academy Award nomination for his role in the 2016 film Lion. His other film credits include Chappie, The Last Airbender andThe Second Best Exotic Marigold Hotel.

His first acting role was as Sir Andrew Aguecheek in his school's production of Twelfth Night.

He played the role of Anwar Kharral in the teen drama TV series Skins and portrayed Neal Sampat on the HBO series The Newsroom.

His parents are named Anita and Raj. He began dating Freida Pinto in 2009, but the couple split in 2014.

He starred opposite Freida Pinto in the 2008 film Slumdog Millionaire.