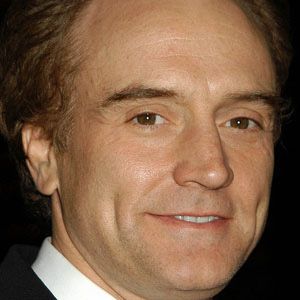 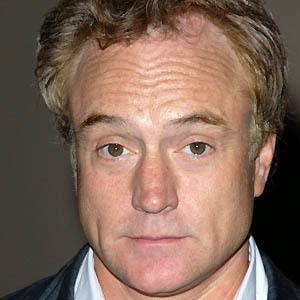 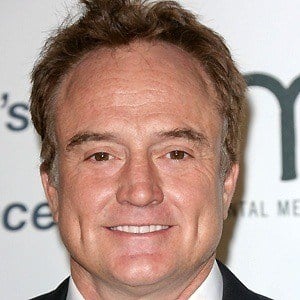 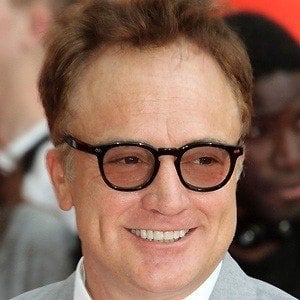 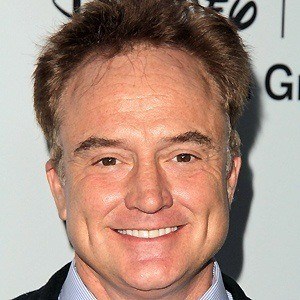 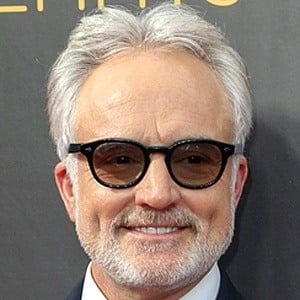 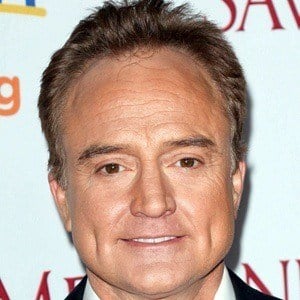 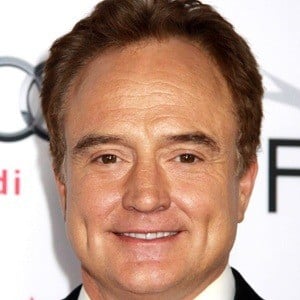 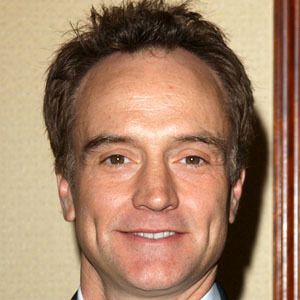 Best known as Josh Lyman on the series The West Wing, for which he won an Emmy Award, he is also notable for roles in Studio 60 on the Sunset Strip, The Mentalist, and ABC's Trophy Wife. Additionally, he played Adam Sandler's enemy in the film Billy Madison.

He was in one episode of the series, The Equalizer and made his film debut in Doorman.

He was responsible for writing two episodes of The West Wing.

He married Jane Kaczmarek in 1992, and the couple had three kids before divorcing. In the summer of 2015, he began dating his Transparent costar Amy Landecker. They became engaged in March 2018.

He was in the horror flick, The Cabin in the Woods, which starred Chris Hemsworth.

The Darkest Minds
Godzilla: King of the Monsters
Get Out
More