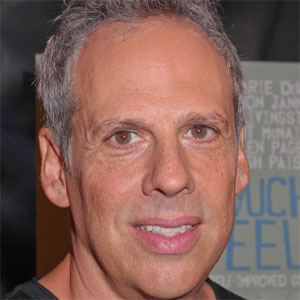 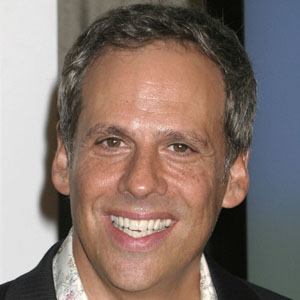 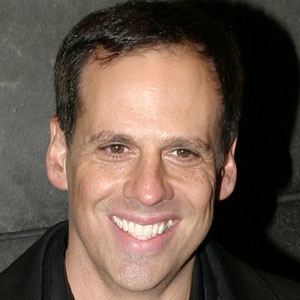 He played Raphael in the Teenage Mutant Ninja Turtles film in 1990. He also appeared in Phone Booth, Scream 3, and Assassination of a High School President.

He began his acting career in 1988, and had a role on The Cosby Show.

While playing Rapahel, he was the only actor to provide the voice for his character.

He married actress Lisa Emery in 1990 and the couple had two sons together. He then married Marie Forleo.