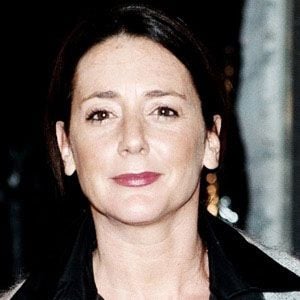 She attended a boarding school in Tuscon, Arizona. She debuted in the 1977 film Alexander: The Other Side of Dawn.

She is the half-niece of actor Timothy Van Patten.

She had a son with John Slattery whom she married in 1998. She was previously married to George Clooney.

She was on an episode of Mad Men with January Jones.

Talia Balsam Is A Member Of