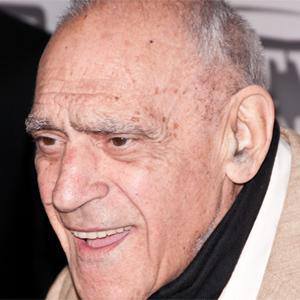 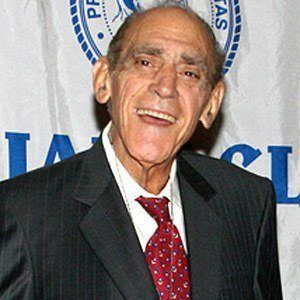 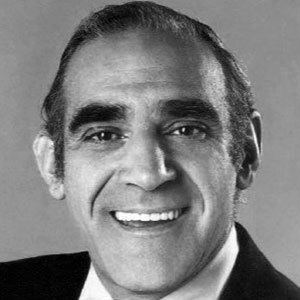 Actor who portrayed Sal Tessio in The Godfather and played the character Phil Fish on the sitcom Barney Miller. He also appeared in the films Joe Versus the Volcano, Good Burger and Jury Duty.

He began his career with a small roles on the television series, Studio One. His debut film was 1953's The Joe Louis Story.

In 1982, Time Magazine erred in printing his obituary, and he found the whole matter rather amusing.

His brother, Bill Vigoda, was a comic-book artist involved with the Archie franchise. He was married to Beatrice Schy from 1968 until her death in 1992. He had a daughter named Carol.

He starred in The Godfather with Al Pacino.