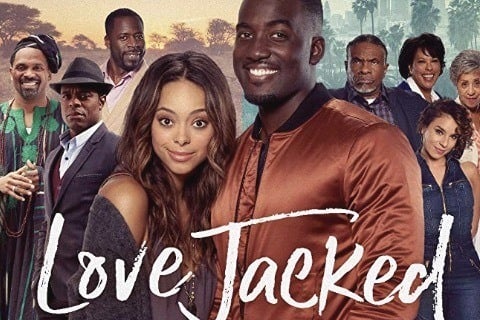 An artistically ambitious and independent young woman does not follow her in her father's footsteps to run the family store. Instead, she travels to Africa for inspiration and returns engaged.

The movie was named Best Narrative Feature at both the 2018 Pan African Film Festival and 2018 Roxbury International Film Festival. It was a Canadian Screen Award nominee for Achievement in Hair.