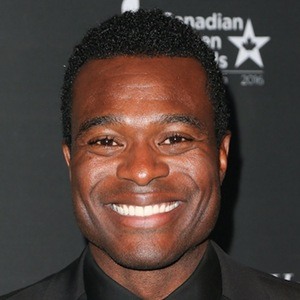 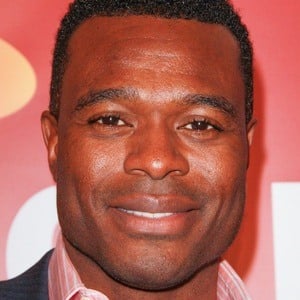 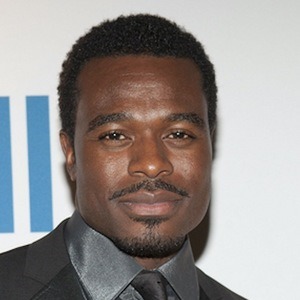 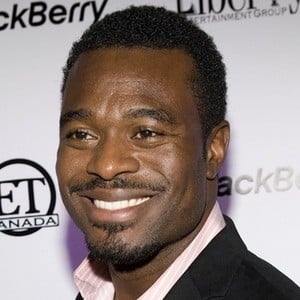 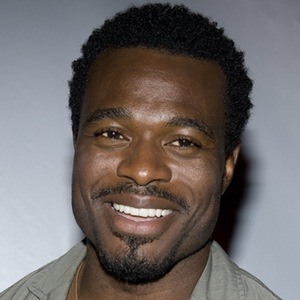 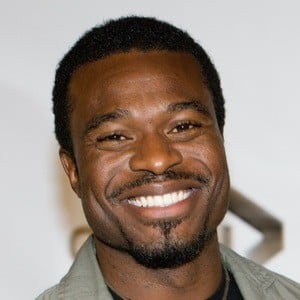 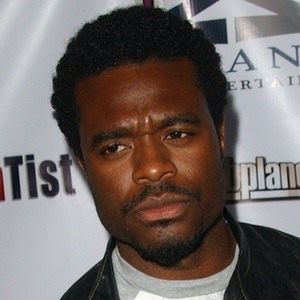 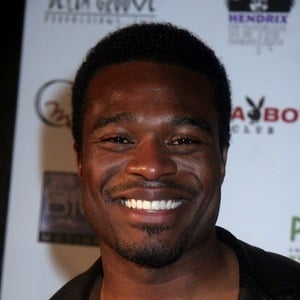 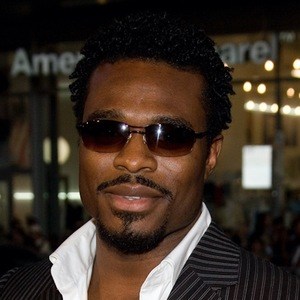 Well known for being a part of several installments of the Saw franchise, he is both a film and television actor whose notable work on the small screen was for She's Gotta Have It, Rookie Blue, Mary Kills People, Shoot the Messenger and The Book of Negroes.

He attended Seneca College in New York. He began his professional career as a computer graphic technician.

He won Best Actor in a Leading Dramatic Role at the 2016 Canadian Screen Awards for his role in The Book of Negroes.

He moved to Toronto, Ontario, Canada at the age of six.

He starred alongside Mark Wahlberg in the movie Four Brothers.