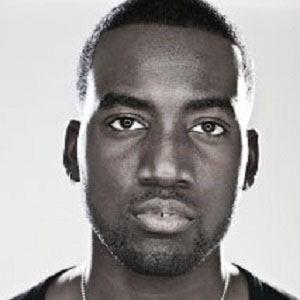 Canadian actor who has had roles in Defiance, Overruled!, and most notably, The Next Step as the character Chris. He later landed a starring role in SyFy's Wynonna Earp.

He is an alumnus of Wexford School for the Arts, where he studied musical theatre and was part of the Drama Intensive Program.

He was a dancer in the television movie Camp Rock 2: The Final Jam.

He was born in Toronto, Canada and has two younger brothers, one of whom became an actor and the other who joined the military.

He guest-starred in an episode of NBC's Constantine, starring Matt Ryan.

Shamier Anderson Is A Member Of