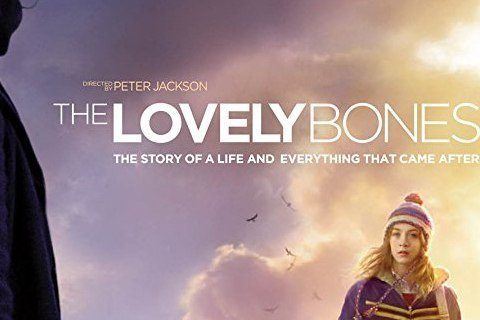 Peter Jackson directed film about a murdered girl who watches down upon her family and killer.

The film is based on Alice Sebold's bestselling novel of the same name. Stanley Tucci was nominated for an Academy Award for Best Performance by an Actor in a Supporting Role for his role as George Harvey.