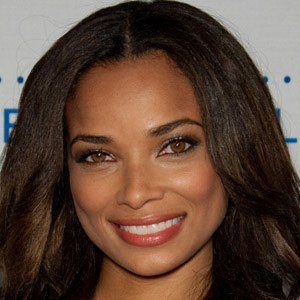 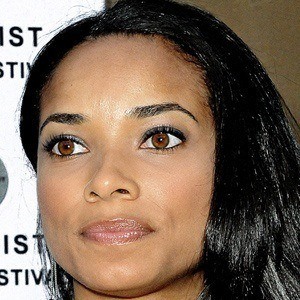 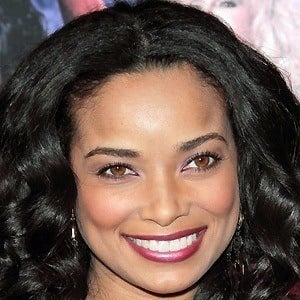 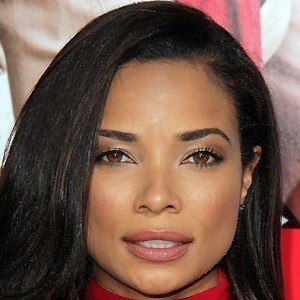 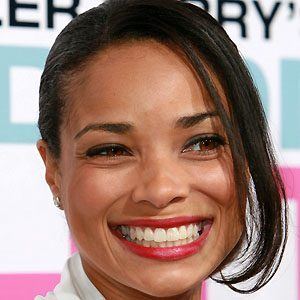 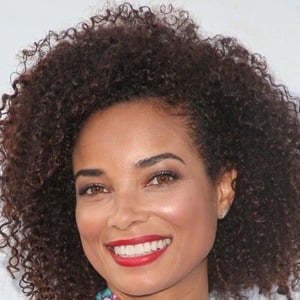 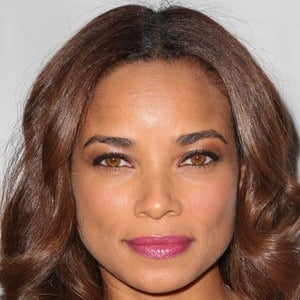 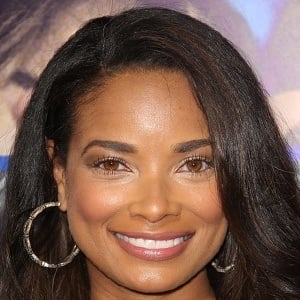 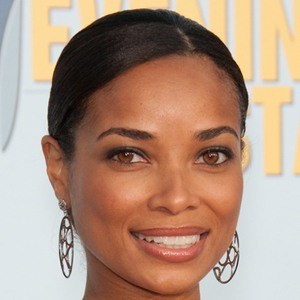 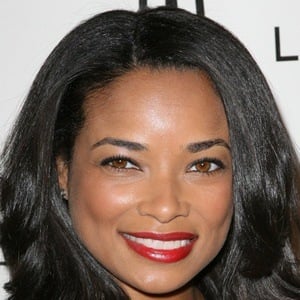 She became known for her roles in White Chicks and Desperate Housewives. She also played Lisa Breaux in Madea's Family Reunion.

She earned a BA in Fine Arts from Purchase College in New York.

She appeared as Grace Russell in seventeen episodes on the ABC show The Forgotten.

She gained fame for her role as Denise Porter in White Chicks, starring Marlon Wayans.