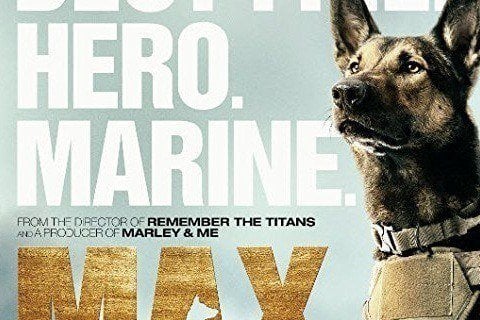 A dog who served with the Marines in Afghanistan returns home to the United States. The film grossed over $43 million worldwide, and due to this success, a sequel was released two years later.

Boaz Yakin wrote and directed the film. The release date of the film was moved three separate times.