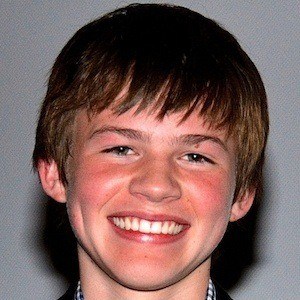 Well known for his role as Justin Wincott in the 2015 summer film Max, he landed a starring role in the Josh Duhamel-starring film Lost in the Sun.

He first gained attention when he made his feature film debut in the Sundance hit Hellion. He was discovered for the role when director Kat Candler found him on YouTube and flew him to Los Angeles for the role.

He was signed by the prestigious United Talent Agency before Hellion ever premiered.

He co-starred alongside Breaking Bad star Aaron Paul in Hellion.

Josh Wiggins Is A Member Of