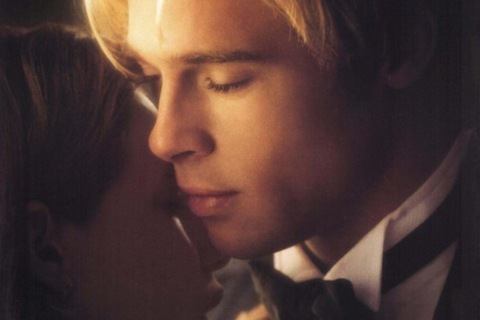 Death as seen in the form of a young man asks a media mogul to teach him about life on Earth. In the process, he falls in love with his mentor's daughter.

The movie was loosely based on the 1934 film Death Takes a Holiday. It marked the second time Brad Pitt starred opposite Anthony Hopkins after 1994's Legends of the Fall.