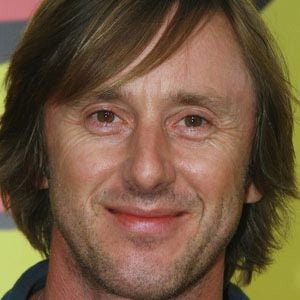 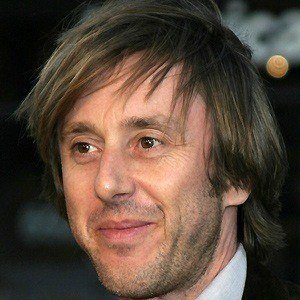 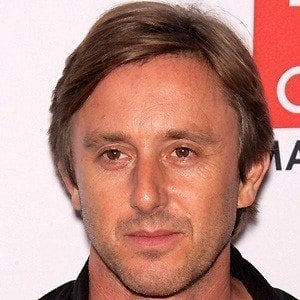 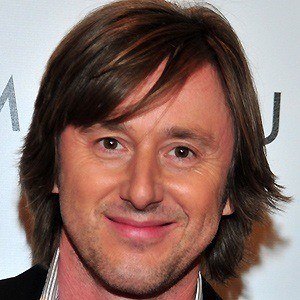 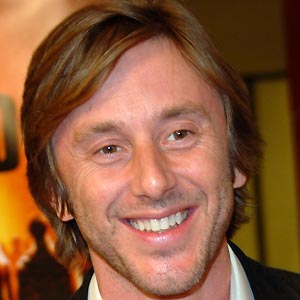 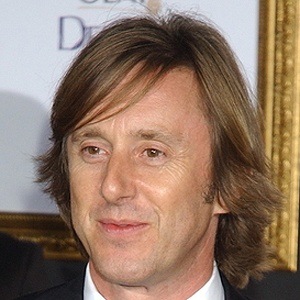 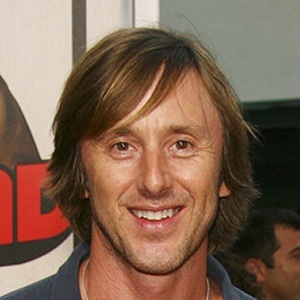 He played the role of Michael in Dawn of the Dead alongside Sarah Polley. He also played Drew in Meet Joe Black.

He studied drama at The Julliard School.

He guest starred in an episode of Law & Order, Criminal Intent.

He married Diane Weber in 1995, but they divorced in 2002. He had a son with his girlfriend Elizabeth Carey.

He was in Born on the Fourth of July with Kyra Sedgwick.