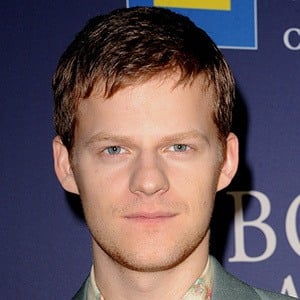 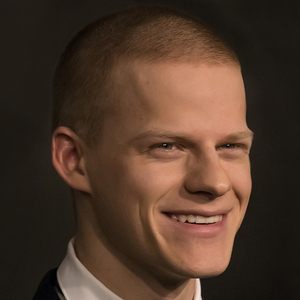 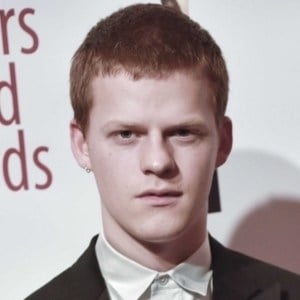 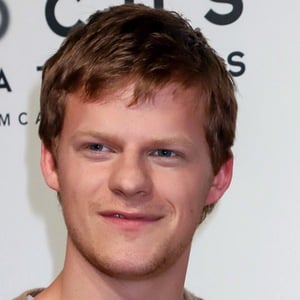 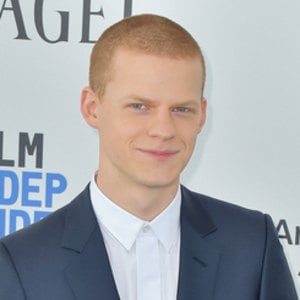 Academy Award nominated actor who garnered the honor for his supporting role in the acclaimed film Manchester by the Sea. He went on to star in film such as Boy Erased and Ben Is Back. Other notable film credits include The Zero Theorem, Labor Day, Lady Bird, and Kill the Messenger.

He studied theater at the University of North Carolina School of the Arts. His movie debut was as an extra in 2007's Dan in Real Life.

His stage debut came in 2017 when he earned the leading role in an off-Broadway play called Yen.

His father is Academy Award-nominated screenwriter and director Peter Hedges and his mother Susan Bruce was a poet and actress. His older brother is named Simon.

He was featured in the Wes Anderson films Moonrise Kingdom and The Grand Budapest Hotel.