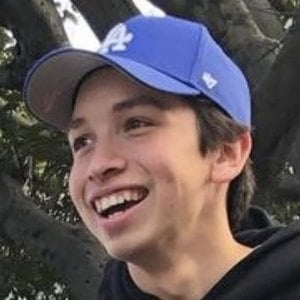 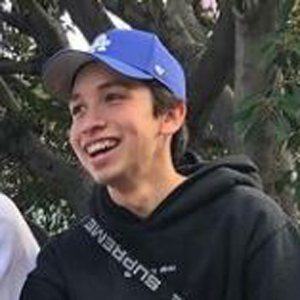 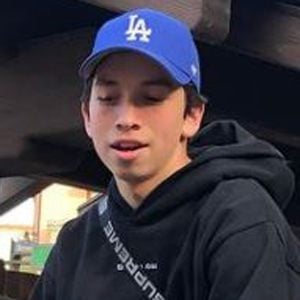 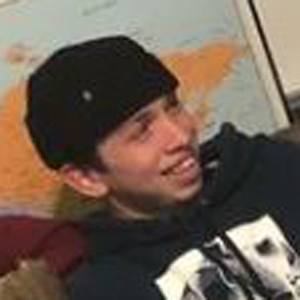 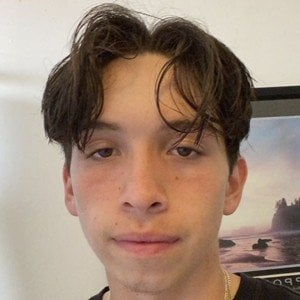 Skateboarder whose talents helped earn him a chance to make his movie debut in Jonah Hill's Mid90s in the role of Ruben.

He grew up in North Hollywood where he became a known local skater.

He has an older sister who made him an uncle.

He stars alongside Ryder McLaughlin in the film Mid90s.

Gio Galicia Is A Member Of