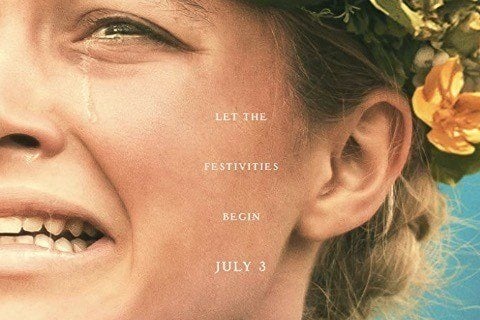 American-Swedish folk horror film about a couple who visits a rural hometown's fabled mid-summer festival which occurs only every 90 years. It becomes a violent and bizarre competition at the hands of a pagan cult.

The film is the second feature by rising horror auteur Ari Aster. It was initially planned by production company A24 as a slasher film, but Aster turned a deteriorating relationship into the central conflict.