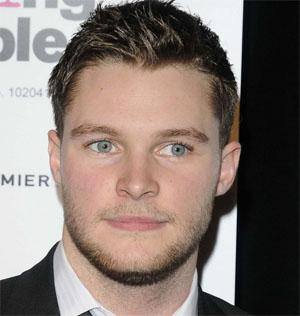 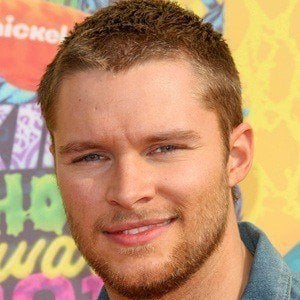 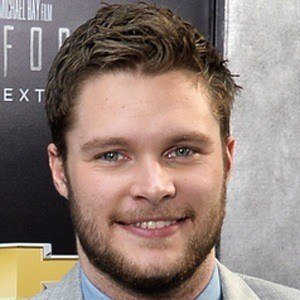 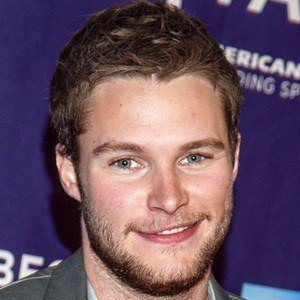 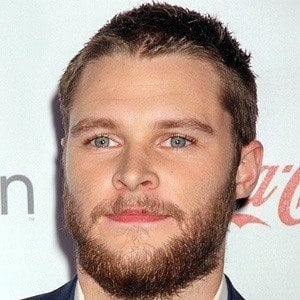 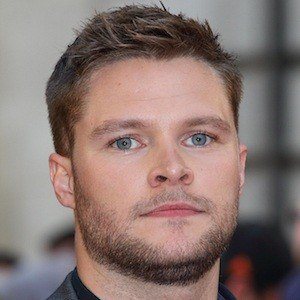 Gained fame after being personally selected by Michael Bay to play a role in Transformers: Age of Extinction. In 2014, he'd appear in Grassland and in 2018, he'd be cast in the period drama Strange Angel.

He was in the acclaimed drama film, What Richard Did, which is about an upper-crust young man who commits a horrible crime.

Michael Bay discovered him by watching What Richard Did and sought him out in Los Angeles.

He was born and raised in Colorado. He and model Madeline Mulqueen became engaged in March 2014.

A great admirer of method actors like Brad Pitt and Christian Bale, he became involved in street racing while preparing for his role in Transformers 4.