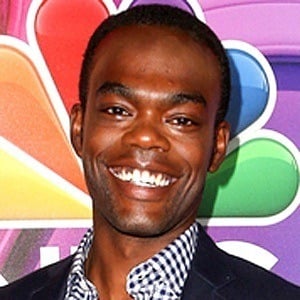 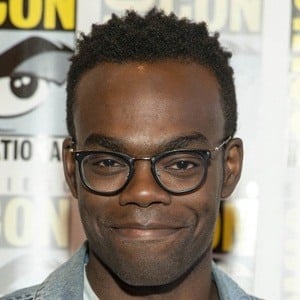 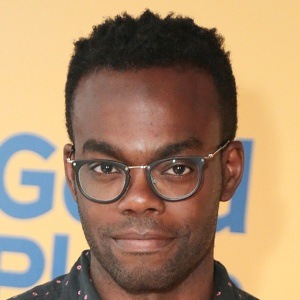 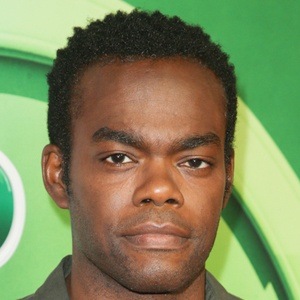 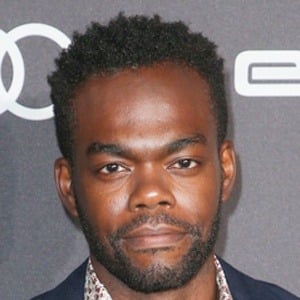 Best recognized as the highly ethical Chidi Anagonye on the critically acclaimed comedy The Good Place. He first gained fame playing Danny Rebus in the family comedy The Electric Company.

In 2007, he made his screen debut in an episode of Law & Order: Criminal Intent.

Outside his television roles, he had a prominent spot in the 2016 feature film Paterson alongside Adam Driver and Golshifteh Farahani.

In NBC's The Good Place, he plays a friend and mentor to Kristen Bell's character, Eleanor Shellstrop.

William Jackson Harper Is A Member Of