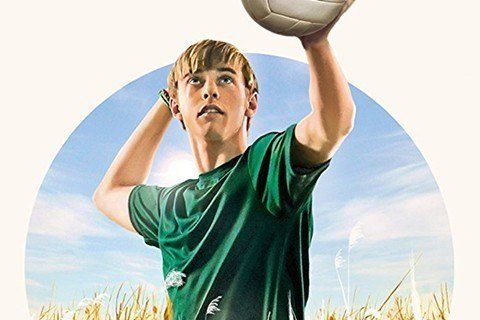 A high school senior with dreams of attending film school in Chicago needs a scholarship to make his dreams come true after his dad squanders his college fund. A volleyball scholarship program is available, so he is forced to join the girls' volleyball team.