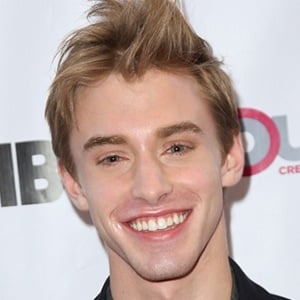 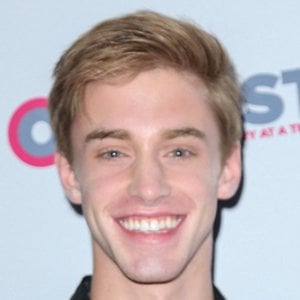 Television and film actor who is recognized for having made appearances on Unbreakable Kimmy Schmidt and Madam Secretary. In 2018, he starred in the original Netflix film Miles.

He began performing at four years of age and made his professional debut in 2015.

In late 2017, he attended the Broadway production of Spongebob Squarepants.

His mother and aunt encouraged him to pursue work as a performer.

He appeared alongside Glenn Close and John Malkovich in the film The Wilde Wedding.

Tim Boardman Is A Member Of