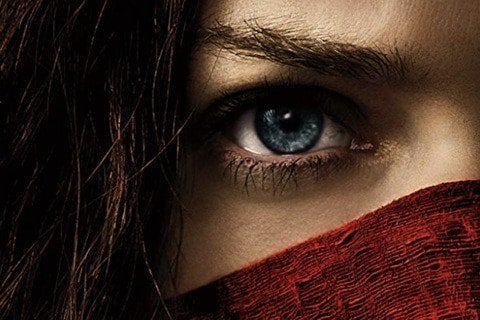 A young woman joins forces with a dangerous outlaw and an outcast to lead a rebellion against a giant predator city on wheels.

The post-apocalyptic film is based on a book of the same name by Philip Reeve. It is co-written by Peter Jackson and directed by Christian Rivers.